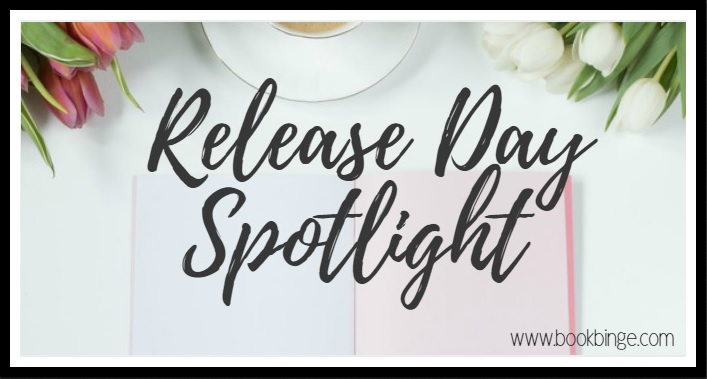 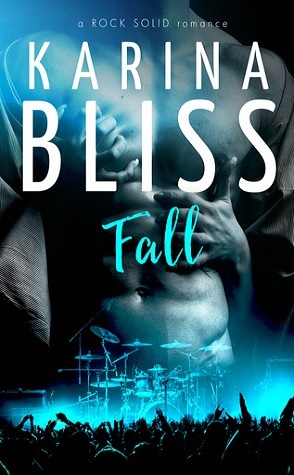 The Rock Solid series is a series that I’ve had my eye on since I read Tracy’s review of Rise, book 1. I haven’t been able to get around to reading it but after reading the excerpt, I’m annoyed with myself for not reading Rise yet. I’m going to fix that pronto but I’m also really stoked about featuring the next book in the series, Fall. There’s a lot of great stuff to look forward to.


Keep Rage together at all costs…

Powerhouse PA Dimity Graham is off her game. Her career is everything to her and she never lets anything personal mess that up. So how can she explain getting busy between the sheets with Rage’s nice-guy drummer Seth Curran? She’s supposed to be keeping this band out of trouble, not getting into it.
But before she can put everything back where it belongs, Seth needs her help.

Faking a relationship seemed like a good idea that night, right before they fell into bed together. But standing on New Zealand soil, facing the people he disappointed to pursue his dream, Seth doubts he and Dimity will convince anyone they’re hot and crazy for each other. To his surprise, Dimity is working her magic on everyone and they’re all convinced this is the real deal. The problem is, he’s almost convinced, too.

“Mom re-married overseas today,” Dimity said, “and sex is how I intend celebrating.”

“Wow.” Seth handed her the brimming glass. “That’s not weird at all.”

She smiled. “Shut up. It’s an emancipation fuck because my last financial dependent has flown the nest.”
He moved the ice bucket holding the champagne to her side of the bar and took his seat. “I’ve never heard you talk about your mother.”

“And you won’t now.” She raised her champagne. “Cheers.”

Seth picked up his tequila. “To small talk.” Knocking back his shot, he swung to face the crowd. “So what kind of guy are we looking for?”

“No one high maintenance. I work with rock stars.” The champagne was icy-cold on her tongue. “But I’m shallow,” she added, “so looks, obviously.”

“Obviously.” He smiled. “Anything else?”

Thoughtfully, she sipped her champagne. “Someone who won’t be intimidated by a smart woman—or threatened either. I’m not interested in a pissing contest with some alphahole needing to prove balls beat ovaries. But he needs to have some intelligence.” She scanned the room for prospects. The trouble with working around charismatic, beautiful, pain-in-the-ass creatives was that other men seemed dull in comparison.
On a small stage to their left, roadies were setting up instruments. Bands at The Comfort Room performed by invitation only. The owner made his selection solely on talent, which left a lot of successful acts out in the cold. When Zander was rebuilding Rage’s profile, the band had played here twice. “And no one in the industry either,” she added. “Too often they see me as a way to Zee.”

Seth eyed her thoughtfully. “I thought you’d be spoiled for choice, now I’m surprised you ever have sex. It’s not easy being you, is it?”

She waved away his empathy. “I love my life.”

“How did you first start working for Zander?”

She appreciated his certainty, but wasn’t so sure about his amusement.

“I left to get my coat and when I returned Zee had experienced an epiphany. He said he was sorry, but he’d just remembered a prior appointment to save his career. And then I had an epiphany and said, ‘Let me help you with that.’” Her fangirl crush wasn’t lust; it was a burning desire to learn from the master of reinvention.

“It is sexy.” She’d recognized in Zander the embodiment of her own philosophy. He was unapologetic about who he was. If he made the wrong move, he simply changed tactics. There was no time to mourn lost opportunities or sink into self-pity. He was exactly what she wanted to be—indomitable. “Know what my favorite thing to do is?”

“You’ve just told me it’s not sex.” Seth lifted his empty glass to attract the attention of the bartender. “Torturing baby rock stars?”

She rolled her eyes. “Scheme, plot, intrigue, devise, strategize, maneuver, conspire. Win. It’s my thing.” She paused while the barman refilled Seth’s shot glass. “As Zee’s girlfriend I would have lasted two minutes. As his right-hand woman we’re coming up for our third anniversary.”

She giggled. And she never giggled.

Seth looked as surprised as she felt, then he grinned. “One of those minutes would be arguing about who got to be on top.”

“Stop!” She smothered another giggle. “He’s like my older brother now and the idea’s gross.” She sipped her champagne. “But for the record, I’d be on top.”

“Is that right?” His gaze flicked over her, and for an instant she glimpsed the marauder he’d been at the pool before he returned to scanning the crowd. “How about that guy?” He pointed to a blond in leathers. “He’s been checking you out since we got here. Worth putting on your short list?”

I’ve wanted to be a writer since I was twelve but then I forgot and did a lot of other things instead. These included getting an arts degree in English and Political Studies at Auckland University (New Zealand), a postgraduate degree in periodical journalism at the University of London, travelling, having my heart broken a couple of times, meeting the right guy, building a house, having a baby – the usual milestones.

Writing romance was a fantasy I started taking seriously when I turned forty, but then I was always a late developer. But I always loved the way romances took me on an emotional journey and I think that’s the strength of this genre over any other, the way romance makes readers feel. And I certainly went through the whole range of emotions in the five years it took to get published. Some career highlights have included being the first Australasian to win a Golden Heart from the Romance Writers of America. My debut, Mr Imperfect, won a Romantic Book of the Year Award in Australia, and my first self-published title, RISE, a rock star romance finaled this year. The second in the series, PLAY, is a novella in the You Had Me At Christmas anthology with Molly O’Keefe, Stephanie Doyle, Jennifer Lohmann and Laura Florand.

I live with my husband and son north of Auckland, New Zealand.