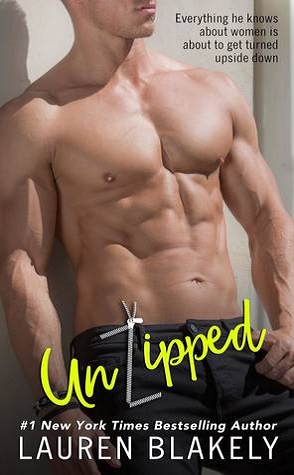 Picture this - I'm ready to win back the love of my life, and I'm going big this time. We're talking boom box, sing her name in the rain, let the whole damn neighborhood know I'm good and ready this time around. After all, if you're going to grand gesture the ever-loving hell out of a second chance, you need to pull out all the stops.

There's only one little problem.

My college girlfriend isn't the one who shows up when I play my "I'll do anything to win you back" tune. The woman who flings open the second-floor window tells me my ex doesn't live here anymore. But she'll help me win her back. Anything for romance, anything for a guy so willing to go big for love. And that's what I want at first. Until I get to know my new "romance coach" and discover she's funny, clever, and keeps me on my toes. Now I don't want to win anyone else's heart. I want the woman who's been helping me all along. Trouble is - she thinks I'm in love with someone else, and when we take off on a road trip, everything I think I know about women is about to be unzipped and turned inside out.

***He's the last person I ever expected to pop into my life, but he might be exactly what I need to save the thing that matters most to me. All I have to do is not fall for him.Unzipped is a standalone romance!

Unzipped (Lucky in Love #4) by Lauren Blakely follows Kyler aka “Tom” as he decides to win back the love of his life. I listened to this on audio and really enjoyed the narrators. I hae not read any of the other books in the series, but I don’t feel like I missed anything.

Things ended rather abruptly with his college girlfriend, but he’s got his stuff together now and he’s ready to show her he’s a changed man. He knows he needs a grand gesture, so he stands outside her window with a boombox..that keeps eating tapes and doesn’t want to play music. But that’s okay, he’ll just sing the song…terribly and off key. Okay, this isn’t going well, but it’s the gesture that counts, right? Not when said ex-girlfriend isn’t even home.

Finley isn’t having the best time of things. Her sitcom is on the brink of being cancelled and she’s creatively tapped out. When a madman shows up outside her window with a boombox, she knows she’s found her next muse. She offers to help Tom win back his ex, so she can keep using him for inspiration. As they spend time together Finley realized Tom is more than a simple muse, and Tom starts to wonder if he’s pursuing the wrong type of love.

This was a cute listen. I enjoyed both narrators and the story overall, though I did think the Instalove was a little over the top. I didn’t really buy their HEA after only a week. The epilogue helped, though. I did like that Tom came to realize his past actions weren’t great and he wanted to make them right.