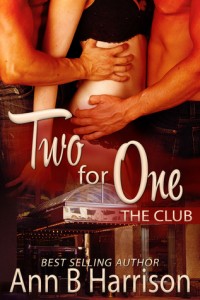 This past week was a sad one as my father-in-law died suddenly on the 29th.  He was 76 and was a good man who loved his family dearly.  He was always there with his one-liners and had a great dry, sarcastic humor.  He was a LA County Sheriff for many years and was a veteran as well.  He will be greatly missed. 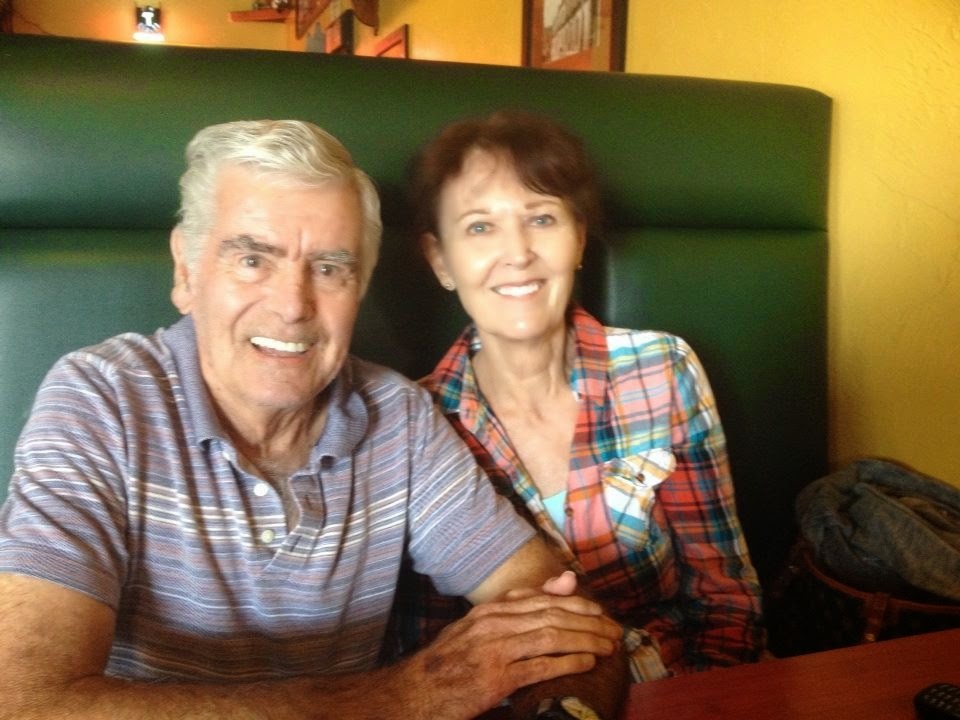 Needless to say I’m not up for long book descriptions so I’m only going to be listing what I read and their ratings.

To Wed a Wicked Highlander (Bad Boys of the Highlands #3) by Victoria Roberts
3.5 out of 5

Knight of My Dreams by Lynsay Sands
3.5 out of 5

Everything I Know by Josh Lanyon
3.5 out of 5