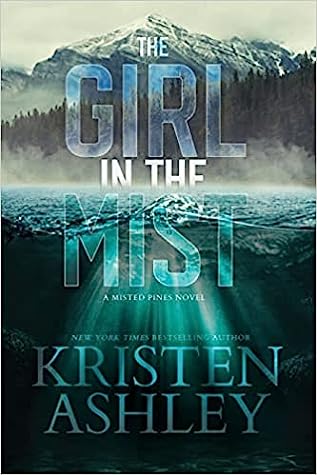 The Girl in the Mist (Misted Pines #1) by Kristen Ashley

A crazed fan has gone over the deep end, and she’s not safe. Her security team has suggested a house by a lake. Secluded. Private. Far away. In a beautiful area of the Northwest close to the sleepy town of Misted Pines. It’s perfect. So perfect, Delphine has just moved in, and she’s thinking she’ll stay there forever.

Until she sees the girl in the mist.

After that, everything changes.

Delphine quickly learns that Misted Pines isn’t so sleepy. A little girl has gone missing, and the town is in the grips of terror and tragedy. The local sheriff isn’t up for the job. The citizens are up in arms. And as the case unfolds, the seedy underbelly of a quiet community is exposed, layer by layer.

But most importantly, girls are dying.

There seems to be only one man they trust to find out what’s happening.

Casee: I don’t know if I’m really looking forward to this one. Alas, I’ll read it because it’s Kristen Ashley.

Holly: I am not a fan of romantic suspense, but I love Kristen Ashley. I might wait for Casee to read this and tell me if I’ll like it. 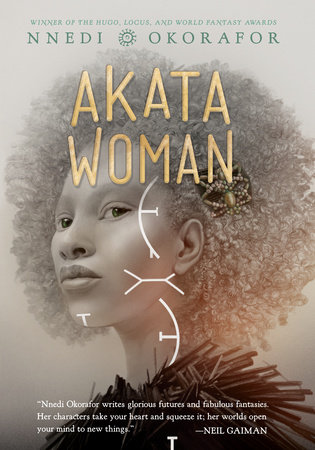 From the moment Sunny Nwazue discovered she had magic flowing in her blood, she sought to understand and control her powers. Throughout her adventures in Akata Witch and Akata Warrior, she had to navigate the balance between nearly everything in her life–America and Nigeria, the “normal” world and the one infused with juju, human and spirit, good daughter and powerful Leopard Person.

Now, those hard lessons and abilities are put to the test in a quest so dangerous and fantastical, it would be madness to go…but deadly not to. With the help of her friends, Sunny embarks on a mission to find a precious object hidden deep in a magical realm. Defeating the guardians of the prize will take more from Sunny than she has to give, and triumph will mean she will be forever changed.

Holly: I’ve read and enjoyed novels by Okorafor in the past, but I waited to read this one until all three were out. I’m looking forward to reading the series.

A TV meteorologist and a sports reporter scheme to reunite their divorced bosses with unforecasted results in this charming romantic comedy from the author of The Ex Talk.

Ari Abrams has always been fascinated by the weather, and she loves almost everything about her job as a TV meteorologist. Her boss, legendary Seattle weatherwoman Torrance Hale, is too distracted by her tempestuous relationship with her ex-husband, the station’s news director, to give Ari the mentorship she wants. Ari, who runs on sunshine and optimism, is at her wits’ end. The only person who seems to understand how she feels is sweet but reserved sports reporter Russell Barringer.

In the aftermath of a disastrous holiday party, Ari and Russell decide to team up to solve their bosses’ relationship issues. Between secret gifts and double dates, they start nudging their bosses back together. But their well-meaning meddling backfires when the real chemistry builds between Ari and Russell.

Working closely with Russell means allowing him to get to know parts of herself that Ari keeps hidden from everyone. Will he be able to embrace her dark clouds as well as her clear skies?

Holly: I haven’t read this author before but this book sounds really cute. 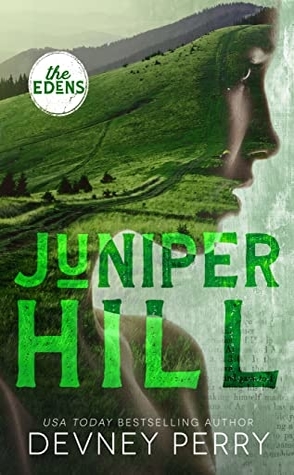 Memphis Ward arrives in Quincy, Montana, on the fifth worst day of her life. She needs a shower. She needs a snack. She needs some sanity. Because moving across the country with her newborn baby is by far the craziest thing she’s ever done.

But maybe it takes a little crazy to build a good life. If putting the past behind her requires a thousand miles and a new town, she’ll do it if it means a better future for her son. Even if it requires setting aside the glamour of her former life. Even if it requires working as a housekeeper at The Eloise Inn and living in an apartment above a garage.

It’s there, on the fifth worst day of her life, that she meets the handsomest man she’s ever laid eyes on. Knox Eden is a beautiful, sinful dream, a chef and her temporary landlord. With his sharp, stubbled jaw and tattooed arms, he’s raw and rugged and everything she’s never had—and never will. Because after the first worst day of her life, Memphis learned a good life requires giving up on her dreams too. And a man like Knox Eden will only ever be a dream.

Casee: I will read anything this author writes. I’m looking forward to reading this series. 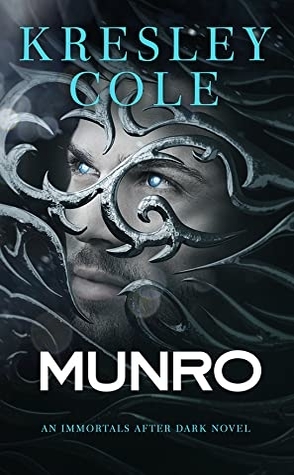 A human monster huntress. An immortal werewolf. Could any passion be more forbidden?

The next stand-alone installment in the electrifying Immortals After Dark series by #1 New York Times best-selling author Kresley Cole. Venture deeper into the Lore, fierce realm of the immortals—if you dare. . . .

Coming off torture at the hands of his warlock captors, Munro MacRieve never expected to find his mate, or to lose her just as abruptly. Driven to desperation, the ruthless warrior uses his enemies’ own powers to reunite with her—in the distant past.

STOLEN FROM HER TIME

When a crazed werewolf crashes her wedding, Kereny “Ren” Codrina does what any cunning huntress would do: she captures him. Yet she finds herself softening toward the wounded beast—until he turns the tables and forces her into an incomprehensible future.

CAN A HUMAN AND AN IMMORTAL UNITE IN ORDER TO SURVIVE?

As danger mounts, Munro will do anything to make her undying, even sell his soul to an evil sorceress. But first he must convince his fiery mate that she belongs with him. If seduction means her survival, Munro will use every weapon in his arsenal to possess her—forever.

Casee: Oh, I’m excited about this one. It’s been a long time coming. 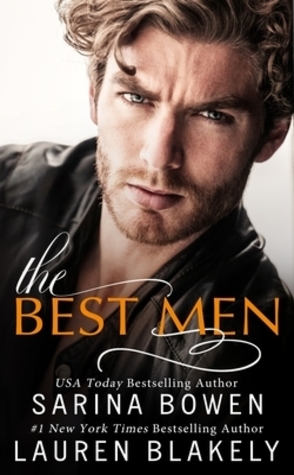 In my defense, I was left alone with a bottle of single-malt and a life-long penchant for protecting my baby sister. Still, that’s no excuse to send ten drunk-texts on why her hasty marriage would be a mistake.

If only I had just texted my sister. But nope. I accidentally sent the message to her, her groom, and his super hot wingman.

I also used the phrase “super hot wingman,” so I’d like to die now.

Instead, I have to plan a wedding with the aforementioned hottie and share a too-small guesthouse in steamy Miami.

Three days in the sun with the cocky, charming former athlete who likes to push my buttons? Fine, two can play at that let’s-infuriate-each-other game.

Until Asher ups the stakes with one wildly sexy suggestion. A no-strings fling, then I go back to my single dad life in New York, and he returns to his star-studded one.

But the more nights I spend with the other best man, the more I want days too, and that just can’t happen. Especially when I find out the real reason why…

Casee: Sarina Bowen writes really good m/m. This has the potential to be a dynamite duo.