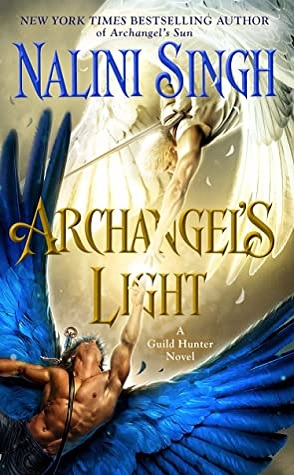 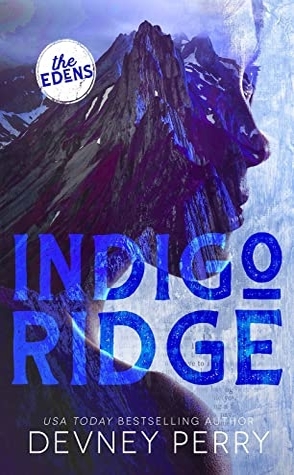 Winslow Covington believes in life, liberty and the letter of the law. As Quincy, Montana’s new chief of police, she’s determined to prove herself to the community and show them she didn’t earn her position because her grandfather is the mayor.

According to her pops, all she has to do is earn favor with the Edens. But winning over the town’s founding family might have been easier if not for her one-night stand with their oldest son. In her defense, it was her first night in town and she didn’t realize that the rugged and charming man who wooed her into bed was Quincy royalty.

Sleeping with Griffin Eden was a huge mistake, one she’s trying to forget. He’s insufferable, arrogant and keeps reminding everyone that she’s an outsider. Winslow does her best to avoid Griffin, but when a woman is found dead on Eden property, the two of them have no choice but to cross paths.

As clues to the murderer lead to one of Quincy’s own, Griffin realizes Winslow is more than he gave her credit for. Beautiful and intelligent, she proves hard to resist. For him. And the killer.

Casee: Very excited about any release by this author. 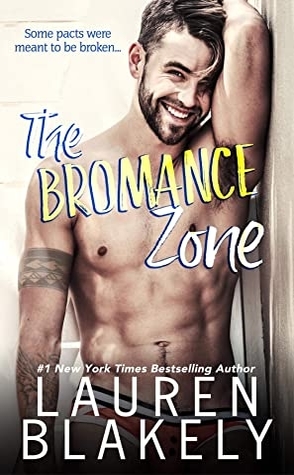 Two great friends. One road trip. And eight inches …
… of snow that night at the cabin.

If I’ve said it once, I’ve said it a thousand times. Friends don’t bang friends.
I want my friends to stay in my life, especially that flirty, clever, outgoing best friend of mine.
It’s a damn good thing Owen and I made a pact in college to never ever sleep together, or else I’d be tempted.
Trouble is, eight years later I’ve been wondering what his kisses taste like. And I’ve been curious if our chemistry would extend into the bedroom. If he might feel the same risky pull.
But I don’t want to lose Owen, and history says there’s no way a tryst between friends can end well.
So as long as I avoid the bedroom with him, I won’t break that hard-as-steel rule.
Except the snow has other plans…

The Bromance Zone is a deliciously flirty, red-hot sexy, friends-to-lovers MM romance about the charming guy next door who’s sworn to never date a friend, the flirty hot nerd who’s been secretly crushing on that friend forever, and one night snowed in in a cabin. This book comes fully equipped for your reading pleasure with sexy banter, a super awkward dinner party, and a scene in front of a fireplace that proves just how dangerous the friend zone is!