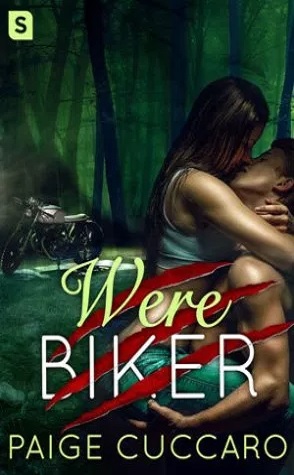 One response to “Guest Review: Werebiker by Paige Cuccaro”