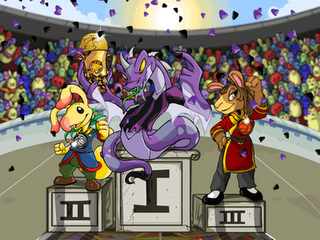 Holy goodness it’s been a crazy week in voting for the next round of heroes in the last hero standing contest. Lots of fans are showing their love for their favorite heroes and it’s been great to see those votes go up and down, up and down. We’ve narrowed the ten heroes to five and the five heroes that will be moving on to the next round are:

Derek Craven from Dreaming of You with 68 votes
Sebastian St. Vincent from Devil in Winter with 63 votes
Marcus Westcliff from It Happened One Autumn with 35 votes
Simon Hunt from Secrets of a Summer Night with 28 votes
Cam Rohan from Mine til Midnight with 16 votes

Congratulations to the heroes that made it to the next round! It’s been an intense week of voting for these heroes and their fans have really come out to show their support. The voting for the next round is already underway so be sure to get your votes in. Invite any and everybody to vote to ensure your heroes place in the final round which will take place next week.

We’d like to say good bye to the heroes that didn’t make it to the next round but are still sexy heroes in their own right. Farewells go out to:

Alright, the voting has already begun so make sure you make your votes count! Now off with you now and go VOTE VOTE VOTE!