Tag: To Love an Outlaw Series 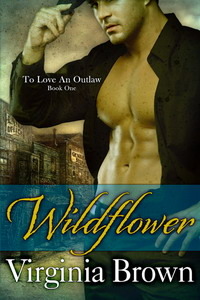