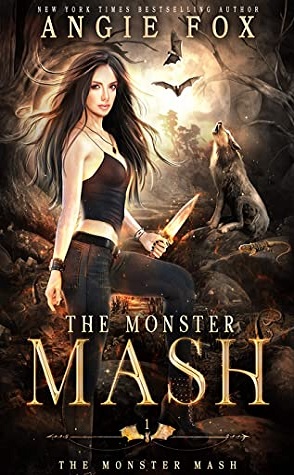 One response to “Review: The Monster Mash by Angie Fox”