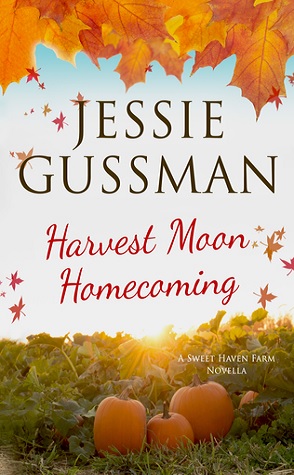 When the high school’s float explodes five days before the National Farmer’s Day parade, Principal Calvin Finkenbinder sees his chance at the promotion to Superintendent disintegrate. Unless he enlists the help of Ellie Bright, the most annoying, disorganized and kissable woman he knows.

Standing in Principal Fink’s office, again, for driving her daughter to school late, again, Ellie is given two odious choices. Either her straight A daughter receives detention for another tardy that’s not her fault, or Ellie uses her artistic skills and helps the uptight, stringent principal build a new float.

As they scramble to construct the float in time, Ellie’s chaotic life collides with Fink’s methodical plans. A tangle of arguments and decorations leads to a stolen kiss. Underneath their long established animosity is an unexpected passion that threatens to ruin more than just a school float.

Ellie Bright is a mess.  While she’s artistic, talented and hardworking, she’s also disorganized and can’t manage to get her daughter to school on time.  She’s consistently a ½ hour late and the principal has had enough.  He lets Ellie know that she either needs to work on the high school’s float (replacing the one that exploded) or her daughter will receive a daily two -hour detention for two weeks.  Her daughter, Harper, is up for Valedictorian and Ellie doesn’t want anything to get in the way of that.  She agrees to work on the float but isn’t thrilled when the principal says he’ll help.

Calvin Finkenbinder aka Fink just wants to get the float done and move on.  He’s not worried about perfection, he just wants something to show for the parade.  Of course when the President of the school board tells him that it has to be perfection he has to work with Ellie to make it great.  Fink and Ellie are like fire and water but despite their yelling matches their insanely attracted to each other and their matches usually end in super-hot kisses.

As they two of them work more closely together throughout the week, their feelings start to grow and they’re soon falling in love. Unfortunately Ellie knows that she might not be good enough for Fink as he’s shooting for the superintendent job and she’s not sure that any long-term relationship would work between them.

This was a cute, clean novella about how opposites attract and what you think you want in life may not be what you actually want.

In this book Ellie and Fink were great together.  I was a bit shocked at their shouting matches and how quickly they escalated over seemingly minor miscommunications, but it was also kind of fun to watch their passion grow while they were arguing.  It was also fun to watch Fink realize that he needed Ellie and her messes in his life and to watch Ellie realize she needed Fink and his organization in hers.

The story was well written and if you want a fun, quick Fall themed read then I’d definitely recommend this one.