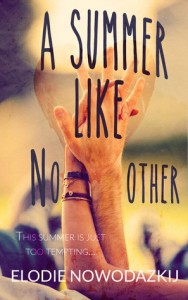 This book is available from Elodie Nowodazkij. You can purchase it here in e-format. This book was provided by the publisher in exchange for an honest review.