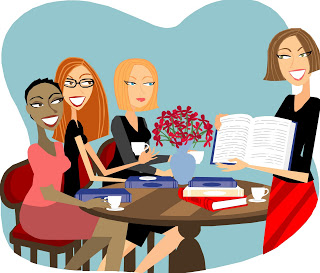 When we first meet Simon Basset in The Duke & I, he’s a mother less child who is neglected by his father because he has a stuttering problem.  His father expected perfection from the future Duke of Hastings and instead, he got Simon.  As a young boy, the hurt and the desire to be loved is strong and to be rejected by the person that is supposed to love and support you no matter what shaped  Simon into the man that he grew up to be. 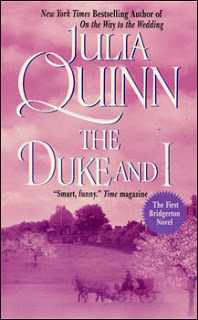 It’s been a long while since I’ve read the Bridgerton books but Simon was one always one of my favorite heroes in this series.  The things he went through to “fix himself” so that he didn’t come off as weak or stupid to everyone around him made my heart hurt.  Seeing him steel himself against feeling any kind of emotion toward anyone made me sad for him.  He grew up keeping people at arms length because his father was the biggest douche-wad known to man and when he finally meets Daphne and the rest of the Bridgerton clan I was happy.

I was happy that he was finally going to get the kind of family he should have had all along.

What did you think about Simon? Did you like him? Was he too stubborn for your tastes? Was he bangable?

Sunday Spotlight: When He was Wicked by
5 Comments
Tagged: Book Club, Julia Quinn