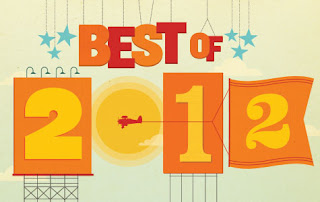 Rowena: This is probably the hardest category for me to list each year because I’m such a hoochie that I like all of the heroes.  But because Holly will probably yell at me if I don’t finish this, here’s my list of most hunkalicious heroes of 2012.

Ok, Ok, I’ll make an effort since I’ll never hear the end of it from Rowena if I don’t. But I’d like it noted for the record I’m doing so under extreme duress! (R: You know me so well, H.)

I was going to do some Honorable Mentions, but I couldn’t narrow the list down so I’m going to skip them for this round. I will say I agree with Rowena and the guest reviewers on many of their choices. There are some great heroes out there.

Here’s our the gentlemen that made it onto our guest reviewers BEST HEROES list:

Between Ames and Tracy, we’re all hookers of the highest sort on Book Binge, haha.  There are also some repeats as well….I must meet this Ewan McCabe. =)  Thanks for sharing ladies!

Who are your favorite heroes that you met this year?