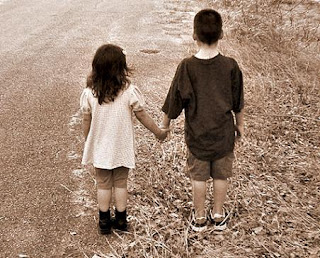 One of my favorite things about Lisa Kleypas is the way she writes her characters. I haven’t read a book by her where I wasn’t invested in her characters, one way or another. Whether I hated their guts because they were so dumb (Lillian and Sebastian in Secrets of a Summer Night) or I loved their guts and wanted to marry them (Simon, Zachary, Matthew, Jack, etc. etc.), her characters have always made me feel something.

She has a way of writing her characters that make you feel for them. They make you want to cheer them on and they leave you wanting more from them. More, like…their own story.

I’ll start with Lord Ravenhill from Where Dreams Begin. I liked that he was going to keep his word and take care of Holly and Rose. He wasn’t in love with her but he still wanted to take care of her and protect her from the ton’s wagging tongues. I loved how he showed up at Zach and Holly’s wedding and showed his support of her. I thought he showed great signs of becoming a great hero. I’d love to read his story.

In this same story, I adored the secondary romance between Jason Sommers and Elizabeth Bronson. It would have been great to see them fall in love and just to see more from them so I wanted a bit more from their love story as well. I thought Jason was great when he stood up to Zach and told him where he could stick her dowry and his blessing. LOL.

Another character, who’s story I want to read is Joe Travis. He’s the brother that we don’t see very often in the Travis books. He was in the same boating accident with Jack in Smooth Talking Stranger and really, I want to get to know him but that could totally be because I’m a greedy wench and want to see more of the Travis family, loving them the way that I do but seriously, I want Joe to get his story! Too bad, I heard he’s not going to get it. *sigh*

So what about you guys…if you had a magic wand that would make LK get to writing on the story you want, who’s story would it be?